UC Berkeley is the top college in America, according to new Forbes rankings 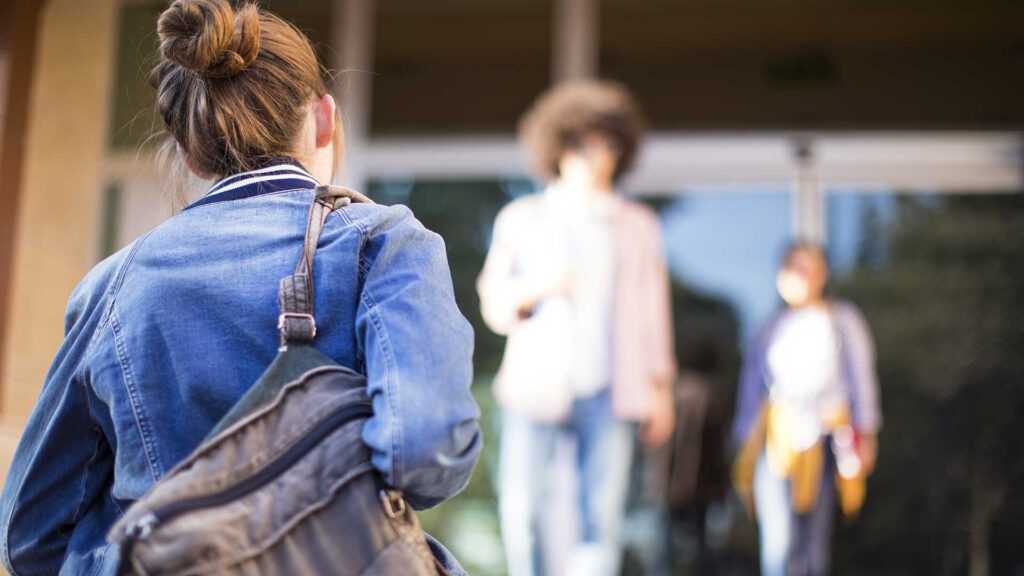 UC Berkeley ranks as the best school in the country in Forbes’ annual list of America’s Top Colleges, the first time a public university has topped the ranking since its inception in 2008. Hailing the campus as a “true engine of the American dream,” the ranking placed five other UCs in its top 50 of all universities across the country, with UCLA at No. 8, UC San Diego at No. 15, UC Davis at No. 20, UC Santa Barbara at No. 39 and UC Irvine at No. 47.

UC Berkeley beat out Yale, Princeton, Stanford and Columbia, which round out the top 5, with previous list leader Harvard at No. 8.

“Congratulations to our chancellors, students, faculty, staff and all who have made this possible,” said University of California President Michael V. Drake, M.D.

“Since our founding, University of California campuses have provided a world-class education to students of all backgrounds. From our generous financial aid programs to our hands-on research to our focus on student mentorship and growth, UC opens doors of opportunity and ensures that all of our students havethe tools they need to thrive. I am thrilled to see our commitment to excellence, access and social mobility recognized in this year’s Forbes America’s Top Colleges rankings.”

The Top Colleges methodology includes measures pertaining to graduate success as well as academic excellence in its evaluation of 600 four-year schools drawn from nearly 2,700 higher education institutions in the United States. Alumni salary makes up 20 percent of the ranking; debt, return on investment, graduation rates and alumni/student leadership are weighted at 15 percent each; while retention rates and academic success, measured by receipt of prestigious fellowships and Ph.D.s, are both weighted at 10 percent.

“The times demand a ranking that accounts for inclusivity, not exclusivity, and rewarding colleges and universities that are engines of the American Dream for the many and not a privileged few,” said Christian Kreznar, assistant editor at Forbes who led Top Colleges this year. The magazine paused its college rankings last year on account of the pandemic and refreshed their methodology for this edition to meet a new goal of capturing the return students experience on one of the most significant investments in their lives.

As in the past, the rankings include private and public universities together. Among public schools exclusively, UC takes the top four spots (UC Berkeley, UCLA, UC San Diego, UC Davis, respectively) with UC Santa Barbara (No. 13), UC Irvine (No. 16), UC Santa Cruz (No. 41) and UC Riverside (No. 42) also among the top 50.

“It isn’t enough to ask which schools give the best return on investment,” Kreznar writes in an article on the development of their methodology. “It’s also important to evaluate what kind of students they educate and whether they make themselves accessible to those who can’t afford high sticker prices. Even if, like Harvard, they promise to pay full freight for the low-income applicants they accept, do they take enough disadvantaged students to make that promise meaningful?

“UC Berkeley does a much better job at this than does Harvard. At Berkeley, 27 percent of undergraduates receive federal Pell Grants, aimed at helping low- and moderate-income students pay for college. At Harvard, by contrast, the share of Pell students is just 12 percent.”

The Forbes ranking is only the latest in a series of honors for the UC system and its efforts to provide a world-class education to all Californians. UC campuses placed among the best schools in the country in Washington Monthly’s recently released rankings for contributions to the public good. UC also rated highly for social mobility in the 2021 edition of U.S. News and World Report’s Best Colleges rankings, in addition to its strong performances in the public university category. The New York Times has described UC as an “upward-mobility machine.”